20 This or That Questions with... Nancy Jardine!!! 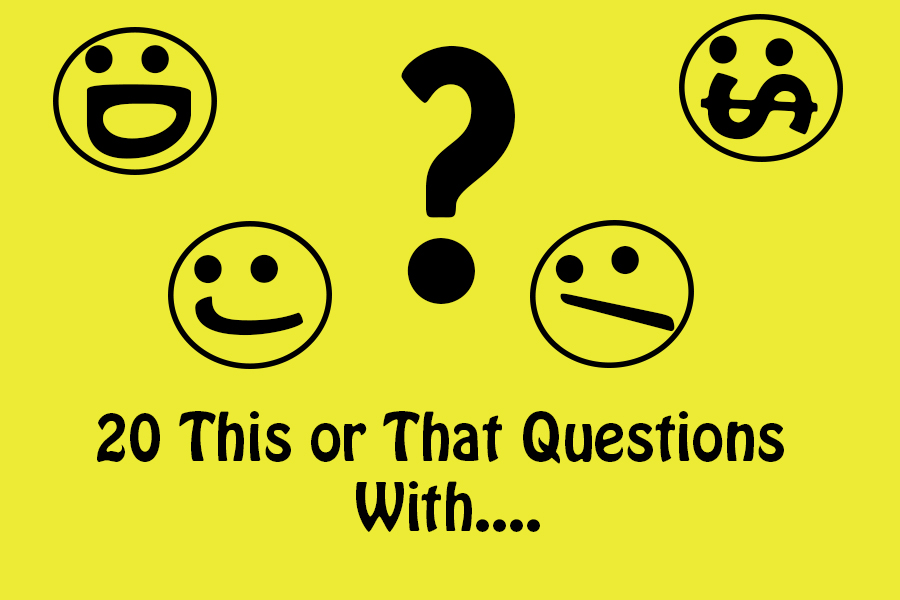 Nancy Jardine is over today, see what she has to say :)


Food
Sweet or savoury? Ah sugar! It has to be both, although I try to avoid cakes and rarely eat biscuits except shortbread – a definite weakness. Pringles have to be removed from my sight or I’ll eat the tub. Pringles!!! Its true that once you pop you just can't stop!!
Salad or sandwich? Depends on who is fixing lunch! Hubby isn’t into salads, so then I get a bare bones sandwich. If I fix it I generally add salad stuff to make the bread and meat/or cheese much more interesting. Or, I make it a huge salad with a bit of pitta or sourdough on the side. If out to eat I love a really good and crisp Caesar salad.  Ooh that sounds interesting!
Macdonalds or Burger King? Neither. We have to be really desperate to eat in either of those two places, but over the years we have ended up in one or other since it was the only place open to eat very late at night. I do like a burger, though, and often choose them from ‘Harvester’ type places. I've never been to an actual Harvester before, but may have to try it sometime.
White meat or red meat? Again both. I love a really rare steak. My husband would eat red meat all week long – so he has to be persuaded to vary it with white meat and fish. Just as well we both like all kinds of seafood, ‘cos we eat that quite a lot too! I love seafood :)

Entertainment
Bon Jovi or Guns n Roses? Probably Bon Jovi, though I don’t listen to much Hard Rock. I’m more of an Enya fan, and folk music! And more recently revisiting a lot of ‘Sixties’ music. I love the old music :)
Movies or TV shows? Movies. I love watching movies though rarely find the time. I do also love the BBC type historicals that are serialised, and try to fit one or two into my schedule.
Harry Potter or Lord of the Rings? Actually I loved both films and both books. I think you're my first guest to say that!
Damon or Stefan Salvatore? Damon. I love my men tall, dark and ...err... sexy. Oh definately!
True Blood or Vampire Diaries? I watched some True Blood but found the ‘vampire’ thing not entertaining enough to drag me away from the keyboard as often as it is on TV.
Friends or Sex and the City? I watched a lot of Friends when it came out a long time ago, less of Sex and the City.
Star Wars or Star Trek? I was a Star Trek fan of the original series, so it has to be that – but the Star Wars films are great to watch too.

Random
Dominance or submission? Oh, dominance of course – though actually I’m pretty submissive!
Kisses or hugs? Depends on who gives them! Agree
Bath or shower? Bath! I shower every day but love a bath after being out in the garden. My gardening is ‘heavy duty’ since I tend to leave jobs till too late in my large garden, and the work is harder to remove the forest of weeds. I'm exactly the same Lol
Call or text? Can I say email and Facebook? Immediate family are a ‘call’ job but not every day unless there’s a crisis. I don’t use my mobile often since I’ve still got an old fashioned ‘predict a text’ and it’s a pain in the bahookey! I tried an I-phone but it was extortionate for what I used it for so I tend to use my husband’s I-phone instead. I email a lot too :)
Date night: stay in or go out? Guess it has to be ‘stay-in’ since I’ve been married for nearly 40 years (oh heck, did I just say that!) We used to go out more often but now it’s a novelty when we do. We’re very lazy! That not lazy, its comfy :)
Singing or dancing? Singing, though I personally sing about as well as I dance. LOL. I try at both though, and love a rollicking good Scottish Ceilidh dance!
Vanilla or kink? *wink* Kink has a lot of appeal… ;p
Cotton or satin? Satin for sensuality…

Anything you'd like to add, or anything new you'd like to tell us about while you're here?
Thank you, Dee, for inviting me today. It’s questions like the above that make me wonder what I do with my week and how it disappears in a flash! (Maybe I should watch more ‘vampire’ stuff and learn how to do that whizz around thing that they do?) At the moment I’m doing pre-submission polishing off of two new ‘follow-ons’ to my historical novel- THE BELTANE CHOICE- set in Northern Britain AD 71-84. They start off in your neck of the woods on ‘Brigantian soil’ (Scottish/ English border areas) and work their way up to where I stay in Aberdeenshire, Scotland. When that’s done, I’ll be picking up my family saga which is very loosely based on some very black sheep in my own family. That’s around 14 thousand words at present but I’m planning on a three book job for that one. I love to try different sub-genres of fiction and romantic fiction at varying heat levels!

Dee- To your readers.. enjoy the summer and read a lot of books… there’s a huge selection out there to choose from!

Thanks for stopping by Nancy! Look forward to actually getting round to your books soon!

Email ThisBlogThis!Share to TwitterShare to FacebookShare to Pinterest
Labels: ?, 20 This or That Questions, Nancy Jardine