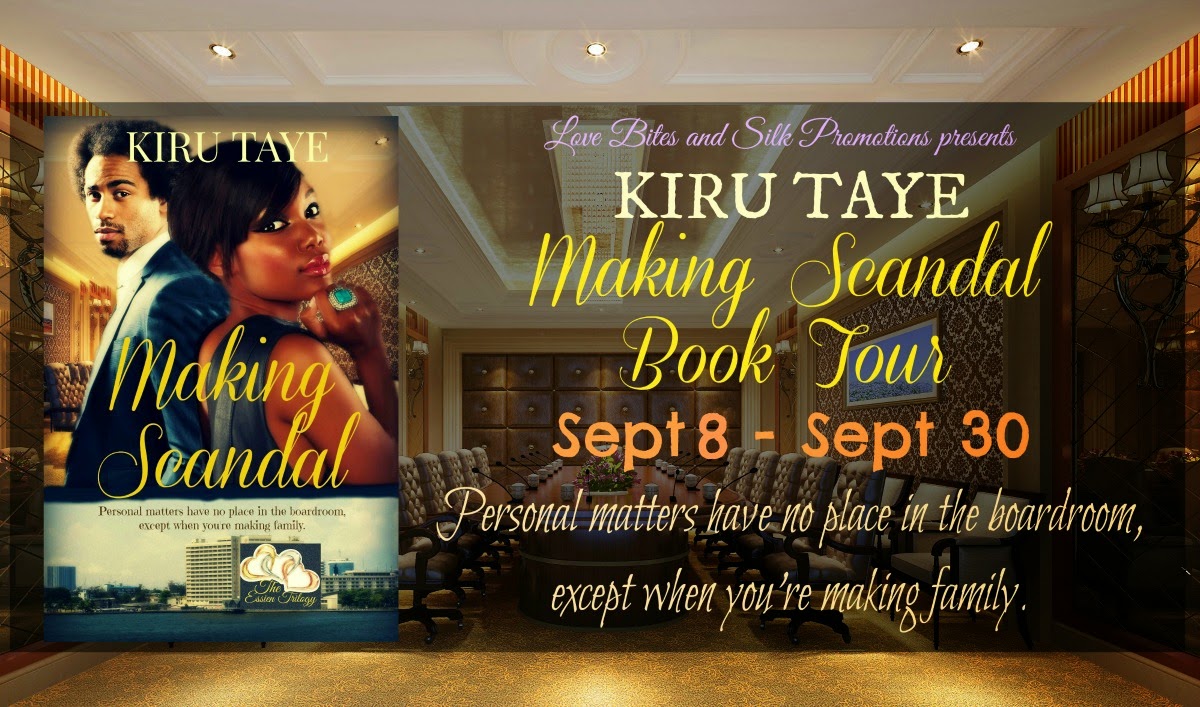 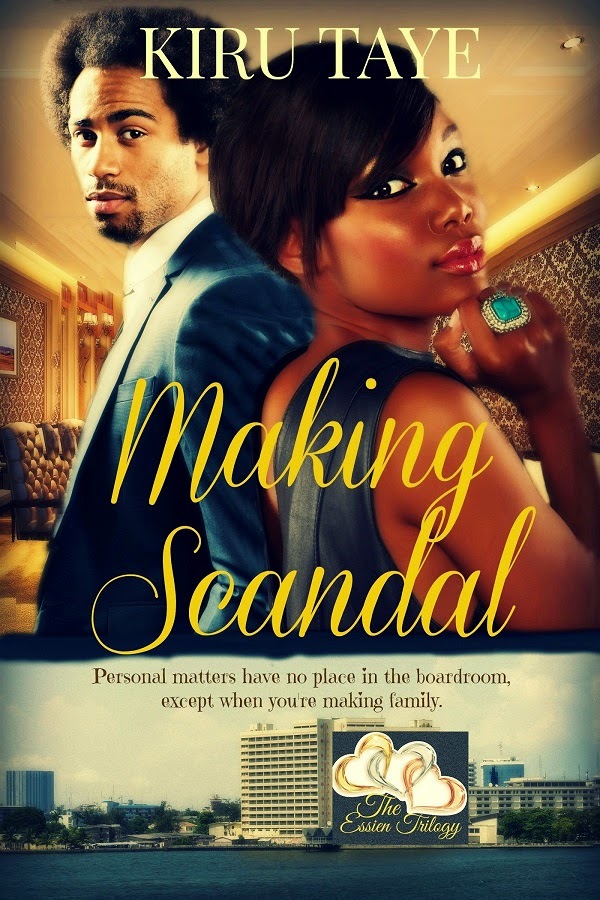 BLURB
Sassy, successful Faith Brown has earned her place in the boardroom through hard work and sheer ambition. Making family is not on her agenda when there are businesses to develop and competitors to outdo. So when a casual affair with smooth and irresistible tycoon Mark Essien leads to an unplanned pregnancy, she’s determined not to make the mistakes her mother made by living with a man just for the sake of her child.

For Mark, personal matters have no place in the boardroom. Spotting the perfect opportunity, he ruthlessly launches a takeover bid for Faith’s Investment Brokerage firm. Finding out he’ll soon be a father, he knows he can’t let the indomitable and sexy Faith go through with her plans of single parenthood. All gloves are off. He’ll seduce her by any tactic necessary if it means his child doesn’t suffer the same stigma he did as a child.


I received a copy of the book from the author in return for taking part in her book tour, and leaving an honest review. Here goes!!
If memory serves me right, this book takes place at the same time as book one in the Trilogy, Keeping Secrets. This time, the story is about Mark and Faith, friends of Felix and Ebony from Keeping Secrets. I remember them mentioned in book 1, so I'm glad to read more of their story. The book starts with Faith bumping into Mark at a party, and ends up with them sharing  small kiss. I knew from that point Mark would keep on at her, even though she told him she doesn't want to be with anyone.

Fast forward a while, and things are going nicely for the two of them. A lot of great sex, and a comfortable relationship. But as always, things turn up unexpectedly and can ruin things in an instant!

I like Mark, more than I liked Felix I think. There is such a dominant side to Mark, but deep down he is a sweetheart. And the picture from Kirus dreamcast, well yes, I can imagine Mark looking just like that!!  <3  Ebony seems a lovely girl, very strong too, I think she could take on the world and become even more powerful than the Essiens!

I loved this book (I'm sorry Kiru that it took me a while to get to it!!!), and would determinately read book 3 when it comes out! 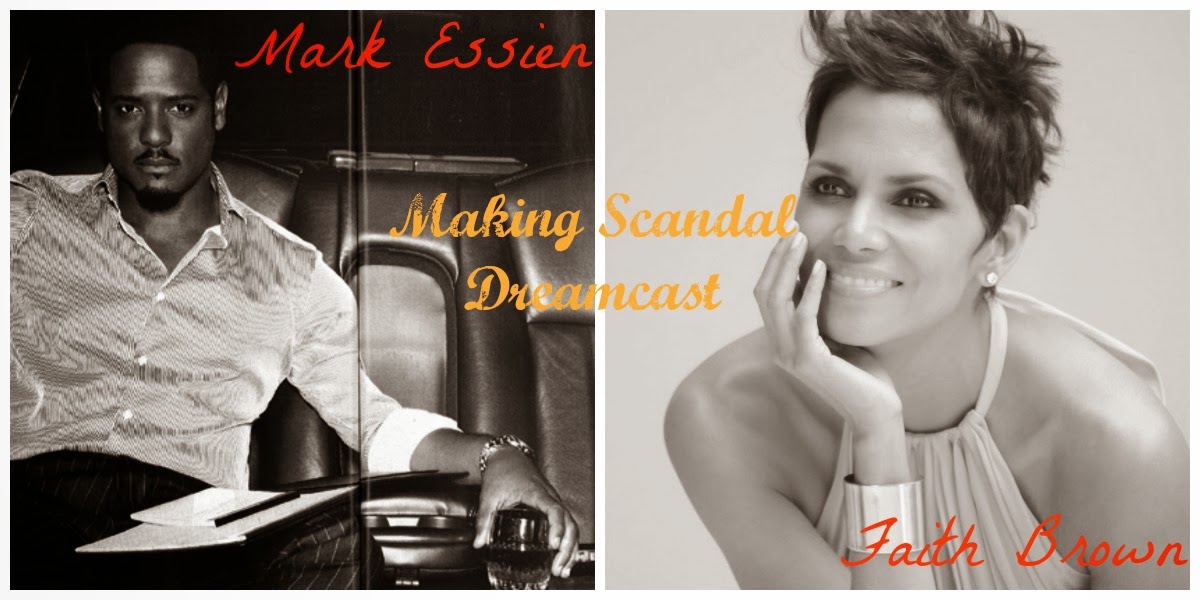 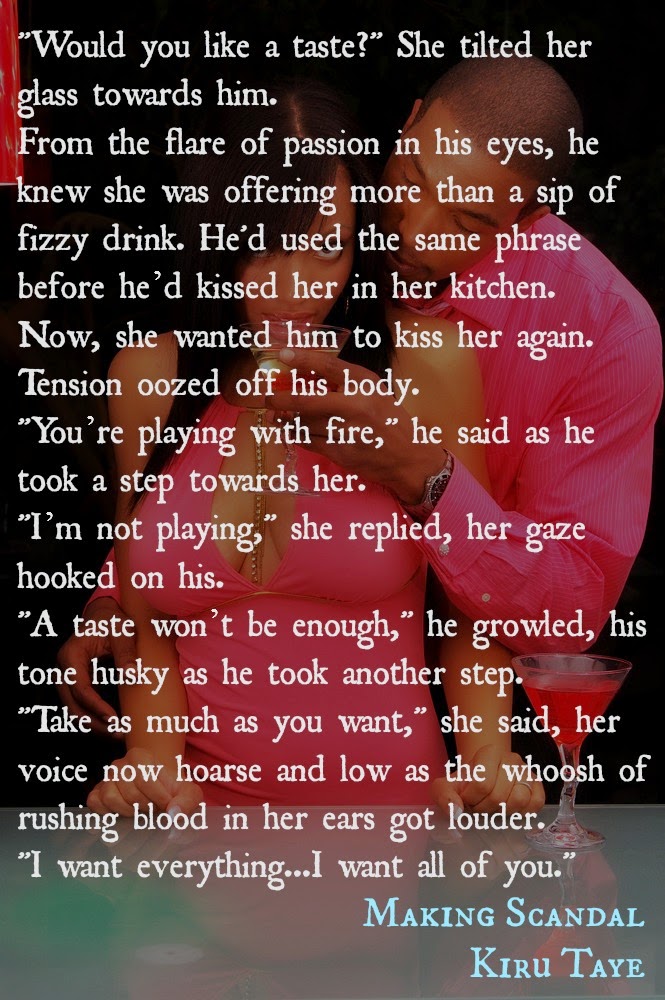 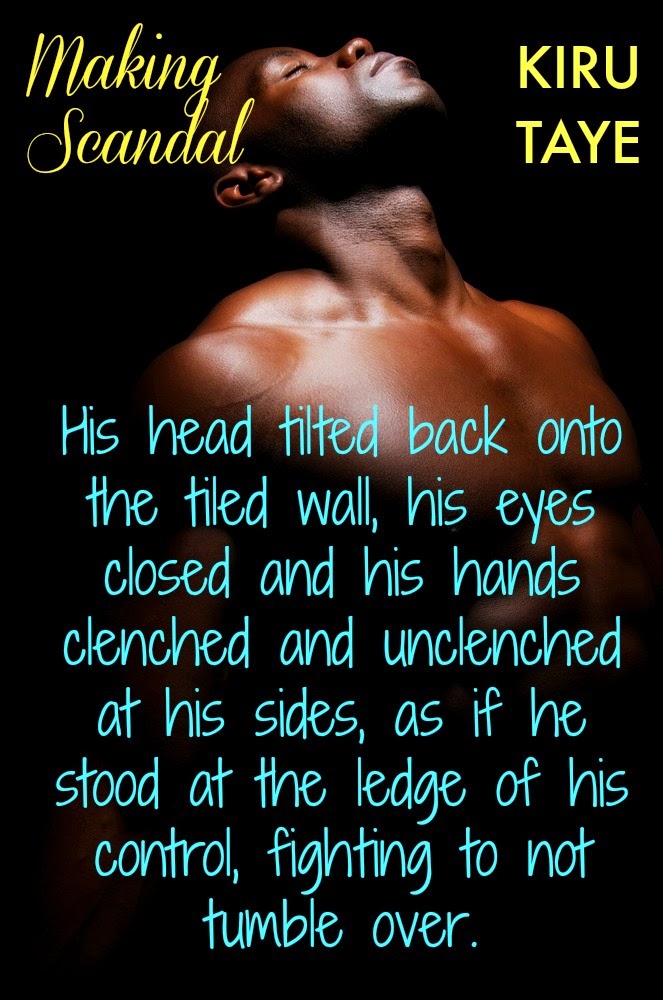 EXCERPT
Faith's cheeks heated and she half-laughed, half-coughed in a self-conscious manner. Her body still tingled as if it finally woke up from a long sleep. A really long sleep.
"Of course, I wasn’t expecting that finally getting you to loosen up will get me so out of control I was going to explode within seconds like a teenager."
How could he say that or even expect her to believe it? In the past year, he hadn’t exactly been lonely. Unlike her. He shouldn’t pretend this was more than it was. Sex. Lust. That’s all they had.
She rolled over, trying to cover herself up in a semblance of decency. The thought of him with other women had her heart clenching tightly.
"If I believe that, I’ll believe anything." She pulled herself up and away from him. "You forget that your pictures have been splashed over the papers with different women hanging on your arms this past year."
The mattress depressed as he sat on the edge. Tendrils of his heat curled around her. Breathing saturated her lungs with his spice. Need bubbled in her veins. She closed her eyes, hating the tightness in her chest.
Remember, this is just sex. It doesn’t matter how many women he’s been with this past year.
Bullshit. Her hands clenched into fists, tightening on the seams of her clothes.
"Yes, I’ve attended events with women all because you refuse to be seen publicly with me. I would rather have had you as my escort on those occasions."
Fingers, steel bands, wrapped around her ankles and tugged. Eyes flying open, she gulped in air and slid down the bed on her back until her legs straddled his hips. One by one, he removed her shoes and massaged her bare feet. His fingers worked blissful magic. She purred, to her dismay.
"But I haven’t had sex with another woman since I met you at that conference in Jo’burg."

GIVEAWAY
Kiru is running a contest during the book tour. She is giving away a $20 Gift card, one Making Scandal T-Shirt, one Essien Trilogy cap and a signed copy of A Valentine Challenge. For your chance to win, complete the rafflecopter entries. This contest is open internationally to eligible entrants over 18 years or as applicable in their country of residence.
a Rafflecopter giveaway 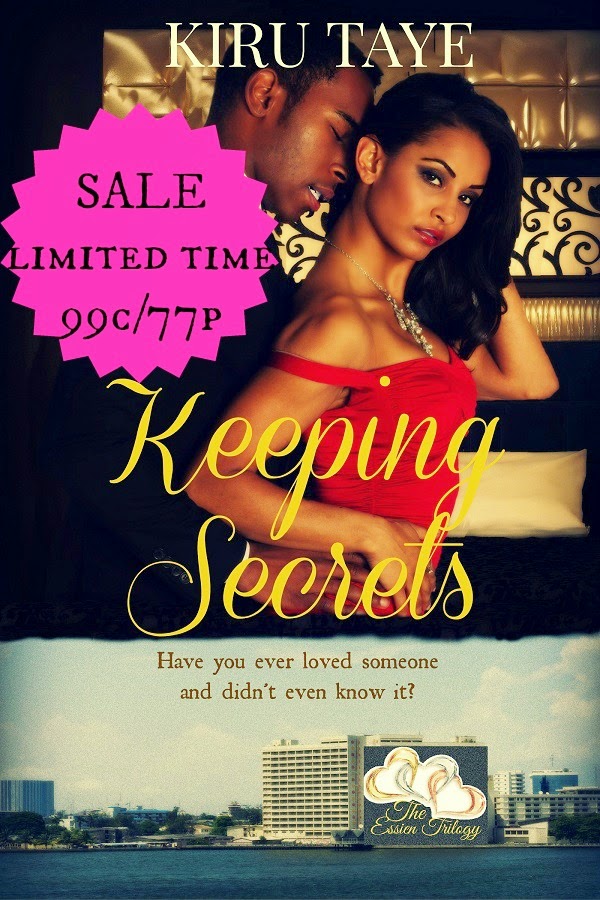 Have you ever loved someone and didn’t even know it?

That’s the dilemma facing Felix Essien when he wakes from a coma to find he is married to the most beautiful and sensual woman he’s ever known. He cannot remember her or their wedding. He who had sworn never to get married or to give his heart to another. Yet he feels an intense bond with her that he intends to explore fully.


Ebony can’t believe her good fortune when her paper husband wakes not remembering the temporary marriage arrangement with no intimacies he’d proposed but is now the adoring husband she’s always dreamt of. She plans to make the most of the passion blossoming between them. However would he still feel that way when he regains his memory and realises she’s been keeping secrets and their marriage is not what he thinks it is.