Welcome to my stop on Mathew Bridle's tour for Young Warlock!

I have a lovely interview here with Mathew, so check it out after the blurb! 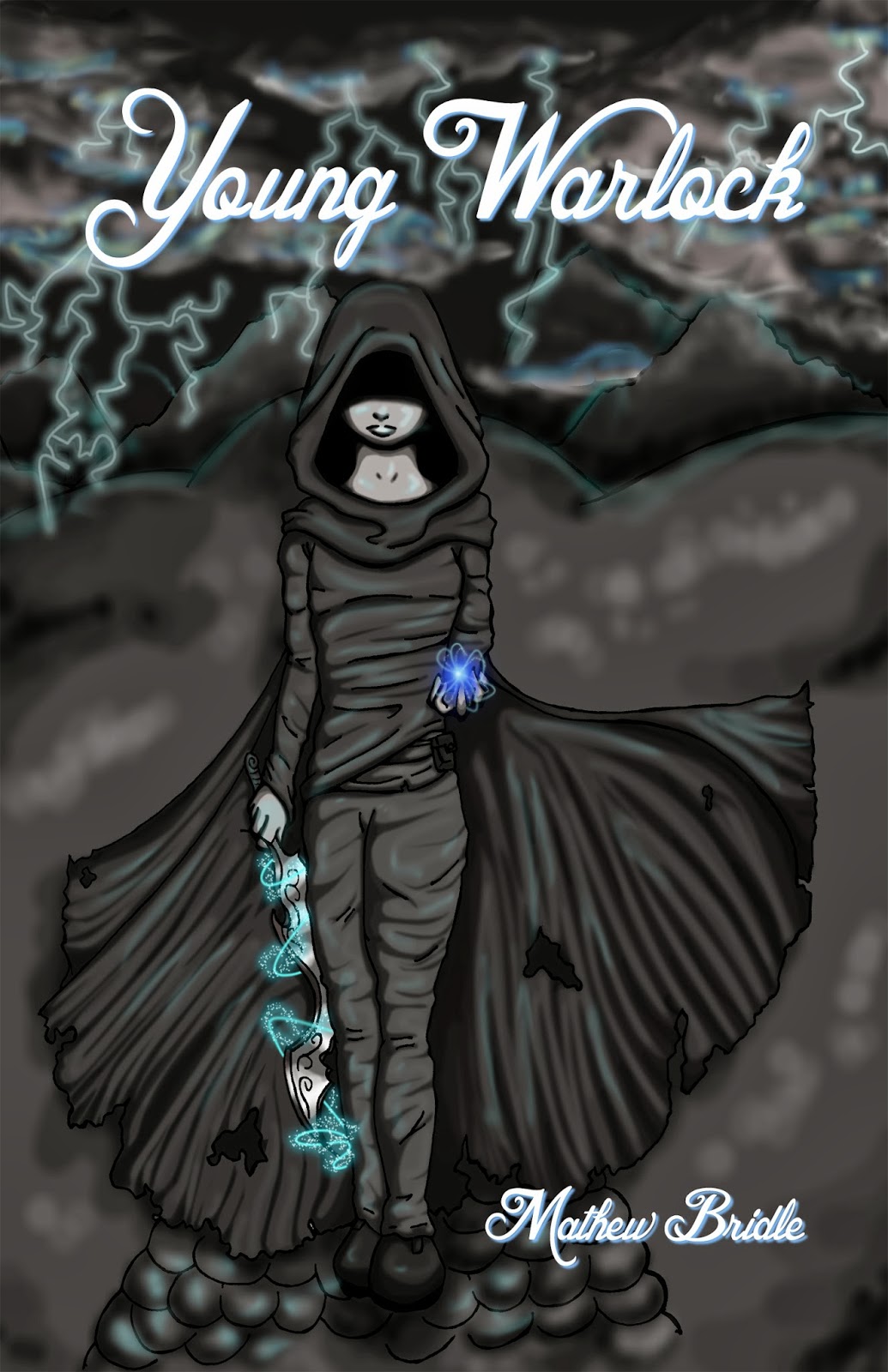 Formats Available In: All eBook formats and Print

Blurb: Compelled by his lust for the flame the young warlock is driven on a trail of destruction. Running from those he once trusted, he befriends a tattlejack, Icthus, whose gift of extracting the truth could become his greatest strength. Now all he needs to do is defeat his lust and prove his worth to all those who doubt him, including the young girl who is carrying his child. Only the old priest believes the boy, Dekor, to be something more than just another warlock.

The dogs of war are gathering. The undead seek allies among the enemy horde in the north in their bid to rout the mages, break the control of the Council of Twelve and take the land for themselves. Together the goblins and the undead set out to scourge the lands of Alzear of all who stand in their way.

The pieces of the prophecy are slowly cohering. The gods have chosen their warriors and the people have chosen their gods. War is coming, a war whose like we have never seen. The fate of an entire people may rest in the hands of a headstrong young man and his unborn child.

Hi Mathew!
Please tell us a little about yourself.
Not my favourite subject, but let’s give it a go. I herald from West Sussex in the south of England. I was recently asked to describe myself in a few words I replied, ‚Balding, bit fat and nearly 50. I have three children all in high school and have been married for 18 years.
As yet I don’t earn enough from writing to give up the day job, so I work full time as a support worker in a day centre for adults with learning disabilities.

How did you come up with the idea for your book?
Around 20 years ago I wrote a story called the King of Kings, a horror/fantasy written in the style of the King James Bible. That book became the foundation of another, Emun of Mor which ultimately gave rise to Young Warlock.

When did the characters first pop into your head?
I was in the middle of writing another novel, 3 Phaze, when this young warrior walked into my thoughts demanding attention. No matter what I tried, he just refused to go away until I finally caved in and wrote about him.

Without giving away any spoilers, was the story always straight forward for you to write, or did it pop up any surprises along the way?
I used to just sit an write, pouring out words like water. I let the stories tell themselves. When I did try to create my own stuff, the characters always died. I get an idea of what is coming but never the details, they just write themselves onto the page.

Where do you like to write?
20 plus years ago I was never without a pen and paper, laptops were practically unknown and certainly not in my price bracket. I would write in my lunch breaks, scribbling away like crazy. When I got home  I would type it all up on my trusty old Atari ST. Nowadays I write straight into the laptop, not a fancy one mind. I can write anywhere, and I get agitated if I don’t get to write something for a few days.

Do you read a lot?
I read about 15-20 books year. That’ll be anything from a new indie to a classic, a short novella to a monster epic like The Eye of the World. I’m currently reading, A Ranger’s Tale by Mysti Parker while I take a break from the complete works of Arthur Conan Doyle.

Who are some of your favourite authors?
Some of my favourite authors have not written some of my favourite books. I love the book: Ready Player One by Clive Earnest is the only book that I ever read twice in a row. Robert E. Howard is a huge favourite – I have every Conan story he wrote. I love the style of H.G Wells as much as I do J.R.R. Tolkien. Steven Donaldson is another who write those long, rambling fantasies and then I enjoy Ian Banks, Cressida Cowell and a new author called Jeff Gardiner deserves a mention for his book on bullying – Myopia.

And last but not least, have you any words of wisdom for aspiring writers out there?
We live in a time where we are surrounded by budding authors on one side and cruel critics on the other. Write your heart out, do you best. Get people you do not know to read it and give you feedback. Learn from it, then keep on learning. Always strive to do better. When somewhen slates your work, shake the dust from your shoes and move on. Never respond to the criticism in a negative manner. You are better than that. 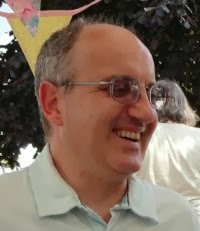 Mathew Bridle (born 1963) heralds from the south of England where he lives with his wife of 17 years and his three house monkeys (children). He began writing novels in the late 1990's with The Rising, an 80's style horror novel. A second novel quickly followed, 3 Phaze, a science fiction story set in the last days of the Earth. His third, Lagoon, inspired by the X-files is a sci-fi horror, brutal and sexual.

Nowadays he spends his time writing fantasy with Young Warlock as the first full instalment of this epic saga. When not writing he likes to relax with his Kindle, most likely reading either a classic fantasy or something from a new indie author. Either that or wrestling the controls for the Xbox from one of children.