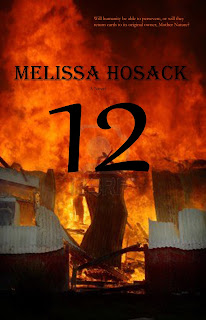 It is December 2012 and the world is on edge about the foretold end of humankind. 12 follows multiple characters through the Mayan prediction of the end of the world. While battling for their lives, these individuals come up against natural disasters of every kind. Go on a thrill ride with Peyton, a teenaged babysitter who suddenly finds herself protecting her charge amidst devastating tornadoes. Join college student Lily Singh while she struggles to survive earthquakes in a foreign country. Follow scientist Kyle Phelps as he discovers the local volcano is about to erupt and there is nothing he can do but try to outrun it. There’s even the tale of an entire nation sinking to the bottom of the Pacific Ocean, taking along its inhabitants and possibly the American news crew sent to broadcast the events. Will humanity be able to persevere as it always has? Or will they slip silently into the night, returning earth to its original owner, Mother Nature?

I recieved a copy of this book from Melissa in exchange for a review on my blog! I was very happy to read it! My apologies to her for not reading it sooner!

I actually enjoyed this story. At first, I wasn't sure how easy it would be to follow as there are quite a few characters.

No spoilers from me, but I will say that there was one part which really tugged at my heart strings and brought a few tears to my eyes. I liked all of the characters, some more than others.

It was a good story, the first apocolypse story I've read, and I would read more!

Check out the book here: 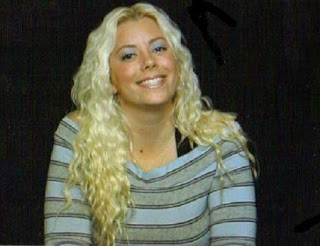 She also had a short story, More Bark Than Bite, published by Mystic Moon Press in September of 2008.
Melissa's first full length novel, Deadly Encounters of the Supernatural Kind, was released by Whimsical Publications on March 20th, 2009. Whimsical then published Hunter in December of 2010.
Her short story Do It Fur Love was released in an Anthology book in February 2011 by Evernight Publishing.