This post is part of Breathless Press' 'A Celebration for Armed Forces' Day. People everywhere have signed up to join in, promote and review a 'Forces based' book, and dedicate their post to a branch of their Armed Forces. 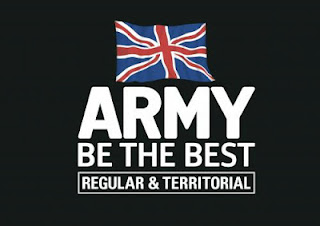 I have dedicated my post to The British Army.  Every member of any Armed Forces does an amazing job, and one that none of us should ever forget. I am constantly in awe of these people, as I know it's not something I could do, but for them to fight for our countries, to fight for what they believe, is fantastic, and they deserve all the recognition they can get.

The UK's military role in Afghanistan since 2001 has brought with it a heavy human toll. Members of the Army, RAF, Royal Marines and special forces have lost their lives in the fight against the Taliban. These 444 extremely brave men and women deserve a special mention.

Now onto the book I have chosen to review

A Soldier's Woman by Ava Delany

I read this in one sitting, it's a good short story, but not as short as Avas flirt series :) I really enjoyed it. The whole spin the bottle thing at the start was fun, and you can tell it is going to land on Jenelle and Ron! 15 minutes of heaven in a closet? What fun! I really thought this was a nice story, but it did have it's sad parts. Ron leaving to join the army was upsetting, and you can really feel the fondness between the characters at this point. I can't wait to get my hands on the next in the series now! 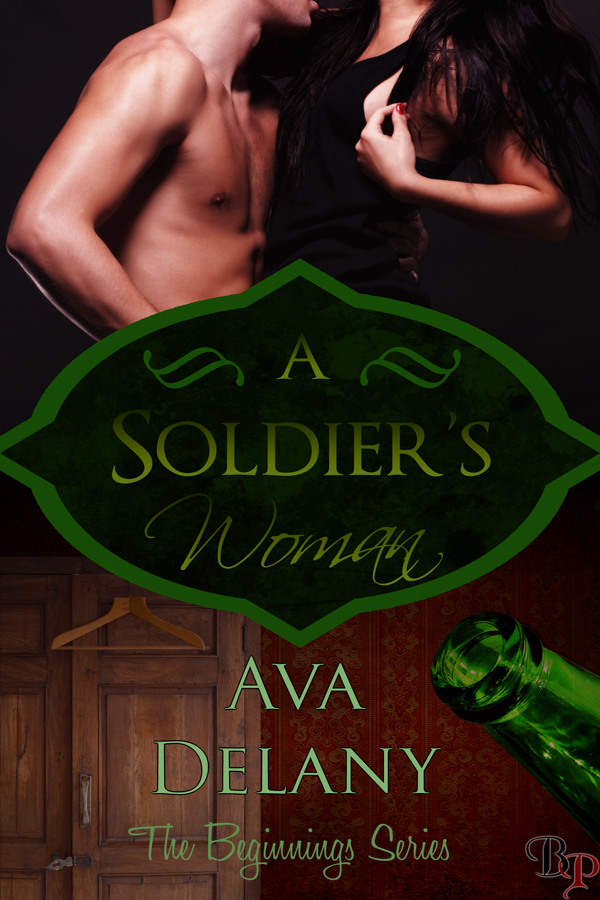 Blurb: Janelle spent her high school years and beyond fantasizing about Ron. Now, thanks to a game of spin the bottle, her fantasy is becoming reality. Prequel to A Soldier's Return.


Janelle was a chubby and awkward teen in love with the most popular guy from her high school. She's in college now, and her heart still can't let him go even though he's heading off to the army and out of her life. Janelle has once last chance to see him again, but he'd never give her the time of day... would he? When she finds herself drawn into a game of spin the bottle with the man of her dreams, she finds out how wrong she is.


Ron admires Janelle as much for her spunk as he always has for her well-endowed figure. And when the sweetly shy girl shows her wild side, he can't think of anything other than possessing her—mind, body, and soul.

"Oooh. Into the closet," the redhead chanted.

"Into the closet." The others shouted with him, and Debbie nudged her shoulder, joining in.

Janelle glanced at Debbie, then back at Ron, who came towering toward her. His wide shoulders and dark looks made her think of an Arabic sheik. For an instant, she imagined him throwing her over his shoulder, hauling her back to his pillowed bed, and making passionate love to her in its soft confines. But this was reality, not fantasy.

He extended his hand and she took it, pressing to her feet without putting much weight on him. She didn't want to make her weight any more obvious than it needed to be; though just the touch of his fingers made her feel lighter than air. Lighter than the clouds.

She glided on those clouds to the closet, the taunting chants of the crowd nearly inaudible. In this moment, only the strength of his fingers and the intensity of his gaze existed.

When she crossed the threshold she nearly turned and bolted back out. What if something happened in this room? What if it didn't?

The shadowy room—brightened only by a small nightlight—terrified and excited her. What would she do? What could she do? He wouldn't want to touch her... Wouldn't even want to look at her. Why would he? The door closed behind them and laughter flooded from the crack at the base.

She turned to face him, and her breath hitched. He smelled as good as he looked, and even in the dim light, his bright blue eyes sparkled.

Janelle opened her mouth, but it took a moment before the words would move past her quivering lips. "We can just wait in here for a few minutes, then go out again. We don't have to do anything."

He smiled, raising an eyebrow.

She took a shaky breath, lifting her chin a notch to get the air past the hitch in her throat.

"And why wouldn't we?" He stepped into her.