***REVIEW*** The Librarians Love AND The wedding Night by Ava Delany

'The Librarians Love' and 'The Wedding Night' by Ava Delany

I read both of these short flirts one after the other. I read her fist in the series, 'The Soldiers Return' recently, and liked it that much I went right out and got the second and third books! 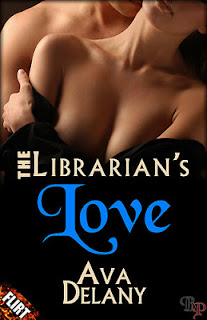 Who knew the Paleontology section of the stately library would prove to be so fun...


As a librarian, Erica's life is a bit predictable. But when an old boyfriend, Daniel, walks into her section at work, Erica's world becomes anything but routine. And a nearly extinct flame is rekindled in Paleontology. 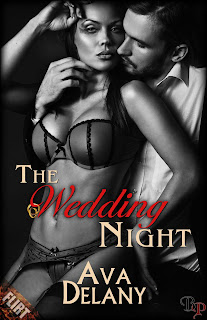 This wedding night will truly be a once in a lifetime experience.

When Debbie suggested that they wait until the wedding night to be physical again, Todd had reluctantly agreed. Now after two months of celibacy, he is hard and ready for the honeymoon to begin. He grumbles when she asks him to go get champagne, but he's not complaining when he returns to see what she has in store for their wedding night.

Another fab little short read. A sexy tale of a married couple on their wedding night, who have held off from sex and intimacy for the last 2 months, and when they get their hands on each other, boy does it get steamy :)

I'm definitely going to move onto Ava Delanys longer books now, after really enjoying the quick reads of her flirt series.
Posted by Unknown at 00:00